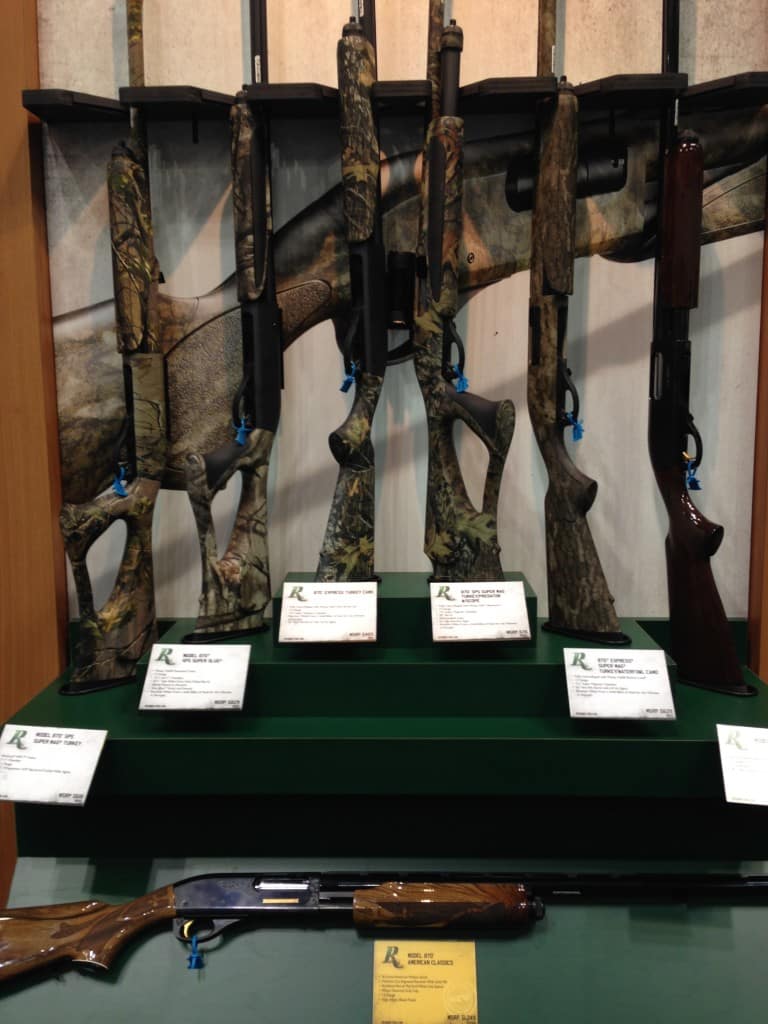 I was very happy to travel to Indianapolis earlier this month for the NRA convention. I was there to film a few minutes of video with the Remington Arms people. They have a lot of new products in the works, and I’m especially enamored with their Versamax shotgun.

Starting this July on the Outdoor Channel I will be hosting their new television show,Remington Country, along with two other great fellows Dan Harrison and Russell MacLennan. You can see the promotion for the show here: Remington Country

But I had not been to an NRA convention in the past, and while they are a lot like other outdoor conventions such as the Shot Show and the Safari Club show, the NRA meeting had a great vibe and the crowd was huge. On Saturday alone they had over 40,000 people in the convention center, looking at new guns, booking hunts, and browsing everything related to the outdoors, hunting and shooting.

The show was so much fun we are thinking that David Denies Wingshooting may have to make an appearance at the NRA show in 2015, when it is in Nashville, TN.

Someone asked me at the show, why are there three hosts for one television show? The answer is, Dan and Russell are the hosts for deer and big game, and I’m the host for waterfowl, as that is my “specialty” and aside from lunch at Chipotle…one of my favorite things. I’m like this guy when it comes to duck hunting…..

Coming soon–reports from the lodges in Argentina now that the season is underway. Keep watching this space! 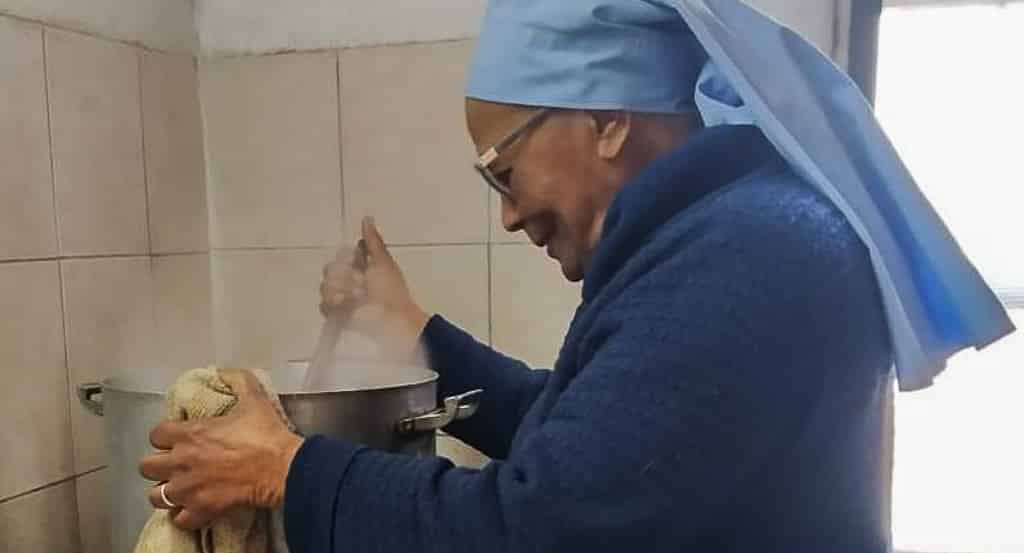