In most parts of the country, it is either already nice, or it is getting nice outside. If you are planning on getting out to do some shooting this weekend, and have not brushed the dust off the shotgun after a long winter’s nap, here is a quick tip-and it is the best tip I can give you.  Bring your gun to your face-don’t bring your face to your gun.

You don’t see this flaw in many shooting situations. In upland shooting for quail, or grouse, or perdiz, for example, there isn’t time for a thoughtful gun mount. You stop walking, you throw the gun up, track the bird, and fire. Same thing with waterfowl shooting. Usually there isn’t a lot of time. Somebody says “take em!” and you go. But in target shooting, or volume dove shooting, the tendency for young or new shooters is to stop the gun mount just short of the cheekbone then tilt the head to view down the rib. They  aim the gun. Meanwhile experienced shooters get lazy, or after shooting a couple hundred rounds, they get a little recoil sensitive.

You don’t have to have the bone structure of a fashion model to find your cheekbone, it is on your face, just under your eye socket. The downhill slope of your cheekbone-under it-is where the comb of the gun belongs. As you mount your gun, keep your head as vertical as possible, and slip the gun into that spot. You can practice this in front of a mirror (gun empty-double check!) raise the gun using only shoulders and arms. Nothing else should be moving. Watch some of the experienced shooters in our dove shooting videos and you’ll see how it is done.  Now, ignore the lawn and go shooting! 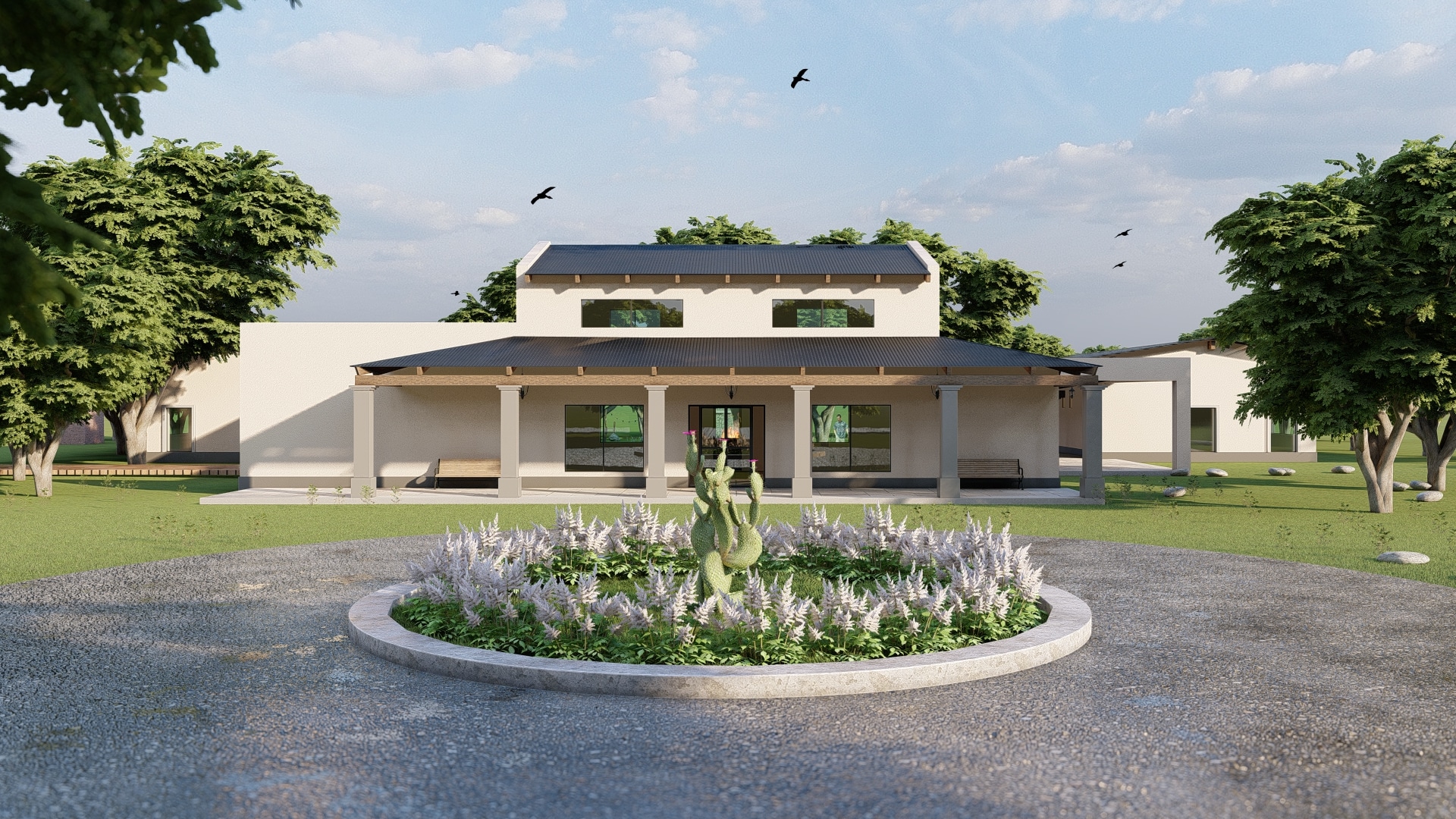